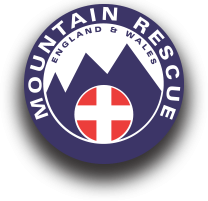 The rescue Team were called to assist and evacuate a horse rider who had fallen and had potentially suffered serious injuries. The female rider, aged 55 was riding along the banks of the river Lune near Claughton in north Lancashire, when attempting a small jump, her horse decided to say no! Thus resulting our casualty going over the front onto the field.

Once the rescue Team were on scene, along with Paramedics of the North West Ambulance Service, we applied our casualty care and first aid before evacuating our casualty across the fields to an awaiting land ambulance then onward into Lancaster Royal Infirmary.

Post incident – At first we had determine that our casualty had suffered some serious injuries, however, it has been reported that only serious bruising is present. 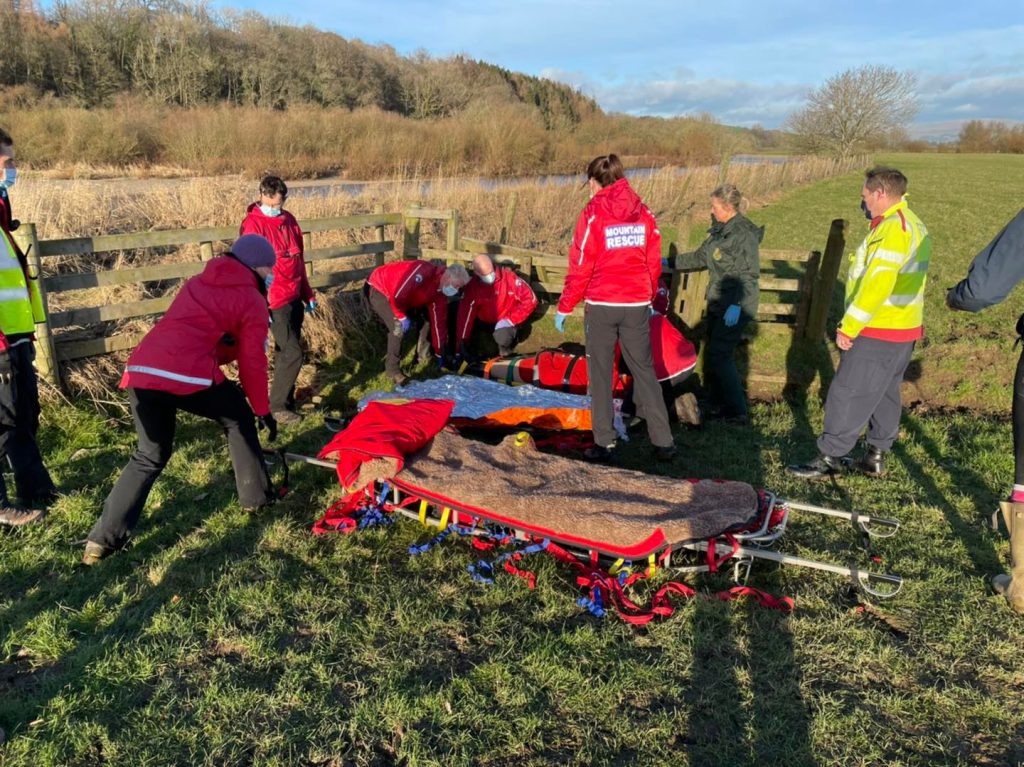